Our astronomy experiments show how science explanations can be built from careful and systematic observations. We include observations of the night sky and demonstrations of the models which have been proposed to explain them. We also follow progress from the ideas of Copernicus to the predictions and explanations that followed Newton's theory of gravitation.

Estimating the size of the Earth

Estimating the size of the Earth

An experiment carried out by Eratosthenes over 2000 years ago. 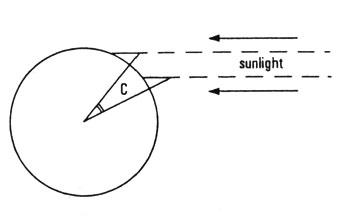 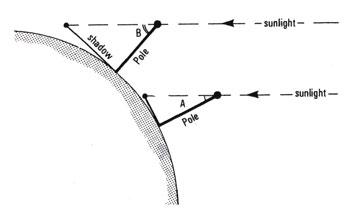 Diameter of the Moon

Diameter of the Moon

An estimate of the diameter of the Moon using a photograph of a lunar eclipse. 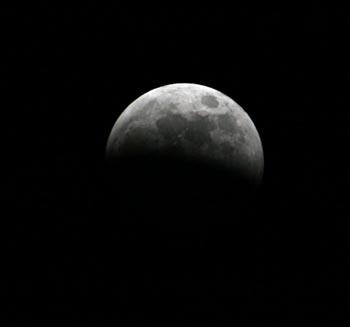 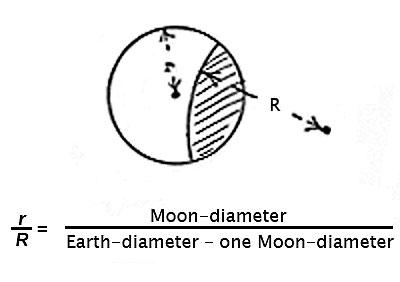 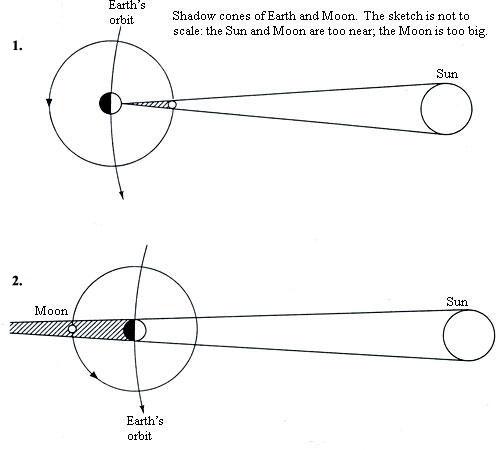 This experiment was safety-tested in July 2007.

The Moon’s distance from Earth

The Moon’s distance from Earth

An estimate of the ratio of the Moon's distance from the Earth compared to its diameter.

Great care must be taken not to look directly at the Sun. Wear sunglasses or use a filter to reduce the Sun's glare.

This experiment was safety-tested in July 2007}. 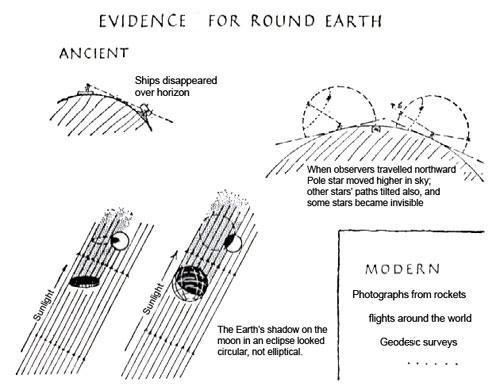 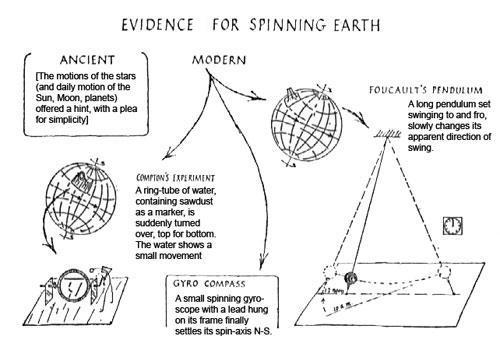