This introduces the construction of a capacitor and shows that a capacitor stores and releases charge.

While the capacitor is connected to the EHT supply and the supply is switched on, do not touch any exposed metal parts such as the capacitor plates or crocodile clips.

To ensure safety, disconnect at least one lead from the supply before touching any metal parts.

A ‘bin-bag’ is a large bag, typically made of polythene, which is used to line a rubbish bin. The material chosen should be thin, uniform, and without obvious holes.

A centre-zero microammeter is desirable to show the small currents which flow. The discharge current is likely to be larger than the charging current, but will flow for a shorter time. This is because, when discharging, the current does not have to flow through the power supply which adds to the impedance of the circuit.

The procedure for constructing a bin-bag capacitor is shown in the film below. 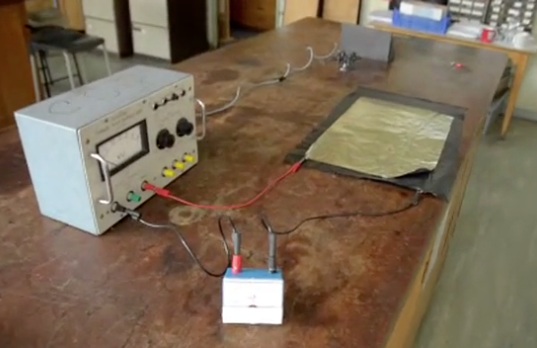 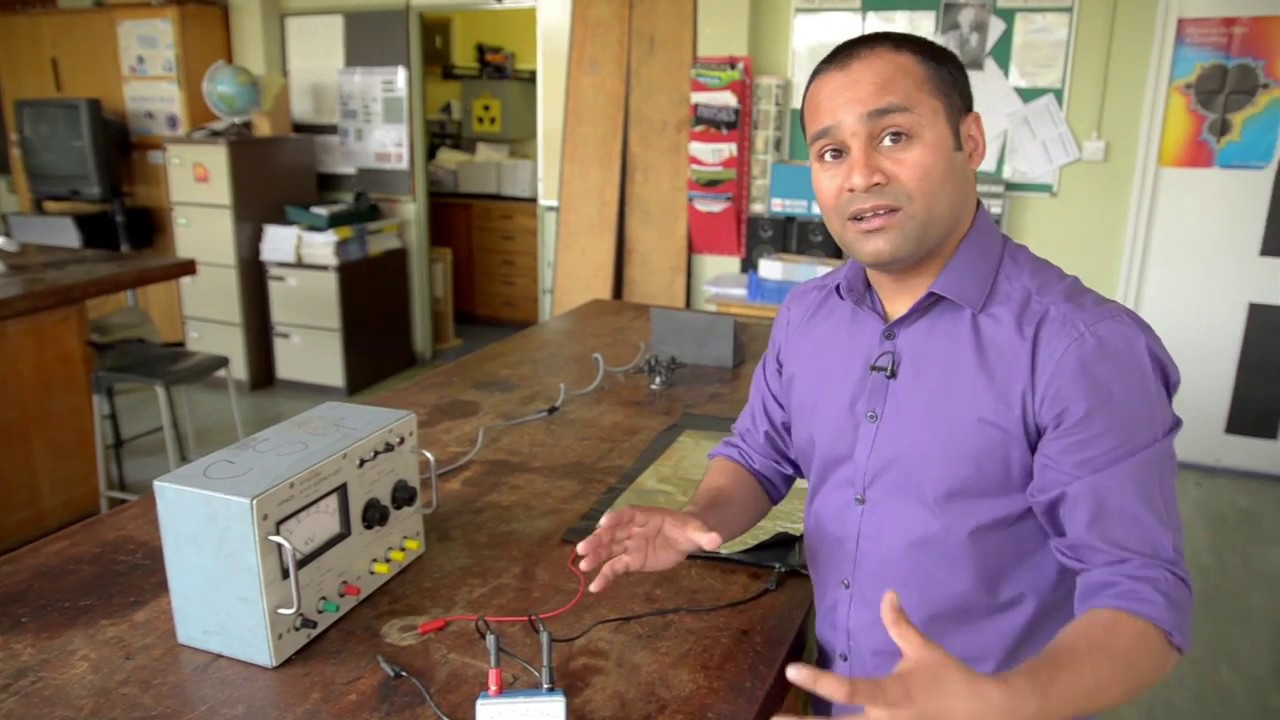