A central role for the speed of light 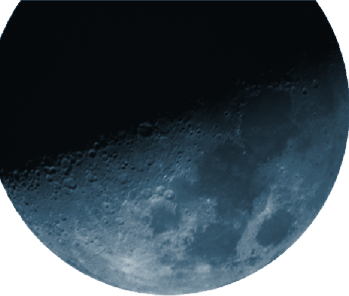 The speed of light plays a central role in astronomy and in physics.

While these ideas are way beyond the scope of work appropriate for most 11–14 pupils, they are often very interested to hear about them, with the promise that they will find out more when they study advanced level physics.

Beyond the visible spectrum

This experiment can be used when introducing the electromagnetic spectrum. It shows that there is a form of radiation beyond...

Thinking about actions to take: Seeing With Ligh...