The concept of a space tether was first proposed in 1895 by Konstantin Tsiolkovsky who was inspired by the Eiffel Tower to imagine a “celestial castle” connected to Earth by a tower. Building on Tsiolkovsky’s idea, scientists have proposed that, since tethers made of conducting materials would experience an induced EMF as they passed through the Earth’s magnetic field, they may be used to generate power.

While a tether running from Earth to space is unlikely to be practical, a satellite or space station might be fitted with a shorter, deployable tether that could act as a highly efficient (perhaps approaching 90%) generator. One drawback of this proposal is that the Ampère force on the tether would decelerate the vehicle. It is estimated that a 10 km long tether might lead to induced potentials of 2-4 kV.

A number of experiments with space tethers have been attempted. In 1997, a tether deployed from the TSS1-T satellite released by the shuttle Columbia broke after 19.7 km of the cable had been deployed. Despite the break, which is thought to have been caused by an electrical discharge, the current measured in the tether was three times greater than predicted values. Further investigations of the behaviour of tethers in the upper atmosphere on shuttle missions were proposed but never flown. 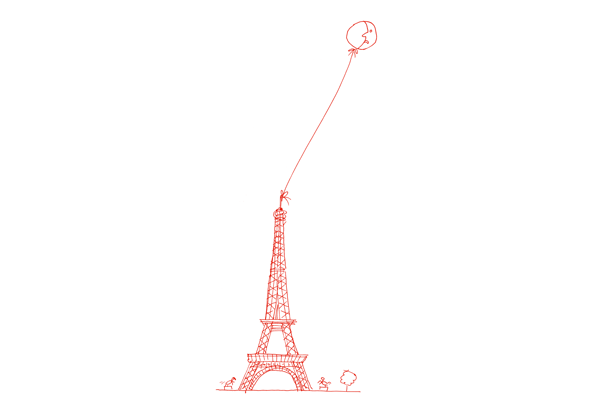 Pathways through the topic Electromagnetism

Kitset of the main ideas in the topic Electromag...

In 1820, Hans Christian Oersted performed an important experiment which showed that there was a connection between electricity...