Typically, the resistance of a filament light bulb increases as the potential difference applied rises. While this is true for bulbs with metallic filaments such as tungstenfilament lamps, for other types of bulb, for example carbon-filament lamps, the reverse is true. This is because carbon has a negative temperature coefficient, which means its resistance decreases with temperature.

Extended use of tungsten-filament lamps causes some of the filament to evaporate and condense on the bulb, leading to the blackening effect sometimes observed on the inside of the glass of blown bulbs. This blackening effect can be reduced by introducing traces of halogen gas into the bulb. The halogen reacts with the tungsten vapour, preventing a build-up of material on the glass. Areas of the filament from which tungsten evaporates develop higher resistance and heat up, causing further evaporation in a positive feedback cycle that can lead to the bulb’s failure.

Bulbs typically break in the first few seconds of usage because the initial current that flows after the bulb is switched on when it is still cold (the ‘inrush current’) is as much as 10 times the magnitude of normal operating currents. This large current creates a high magnetic field in the filament coil leading to mechanical stress as well as thermal stress, causing filament failure. Some bulb designs include an initial low-voltage preheating cycle to prevent this kind of damage. 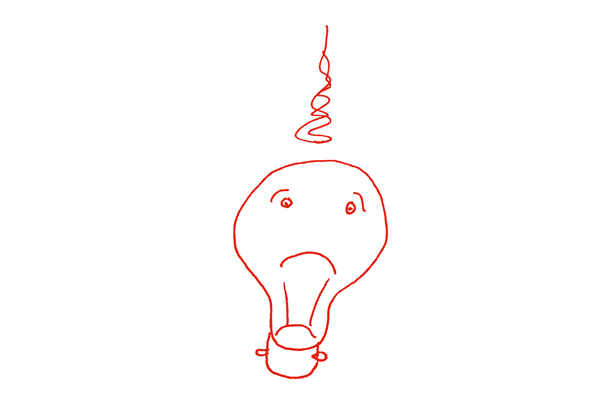 We all use electrical devices in our lives, but many misconceptions exist about how these circuits actually work. In these...

In the late 19th century, arc lights were a common form of lighting. The devices produce light from a spark (or electric arc)...