NASA’s Compton Gamma Ray Observatory was launched in 1991 and produced much useful data on astronomical high-energy radiation. In 1999, the telescope suffered a gyroscope failure and was successfully ‘deorbited’ in 2000. However, researchers realised that the spacecraft’s sensors make good bomb detectors as they can provide information on the direction of a gamma ray source which conventional detectors do not. They recycled spare parts built for the spacecraft’s gamma ray detectors as detectors for dirty bombs that contain a mixture of conventional explosives and radioactive substances. 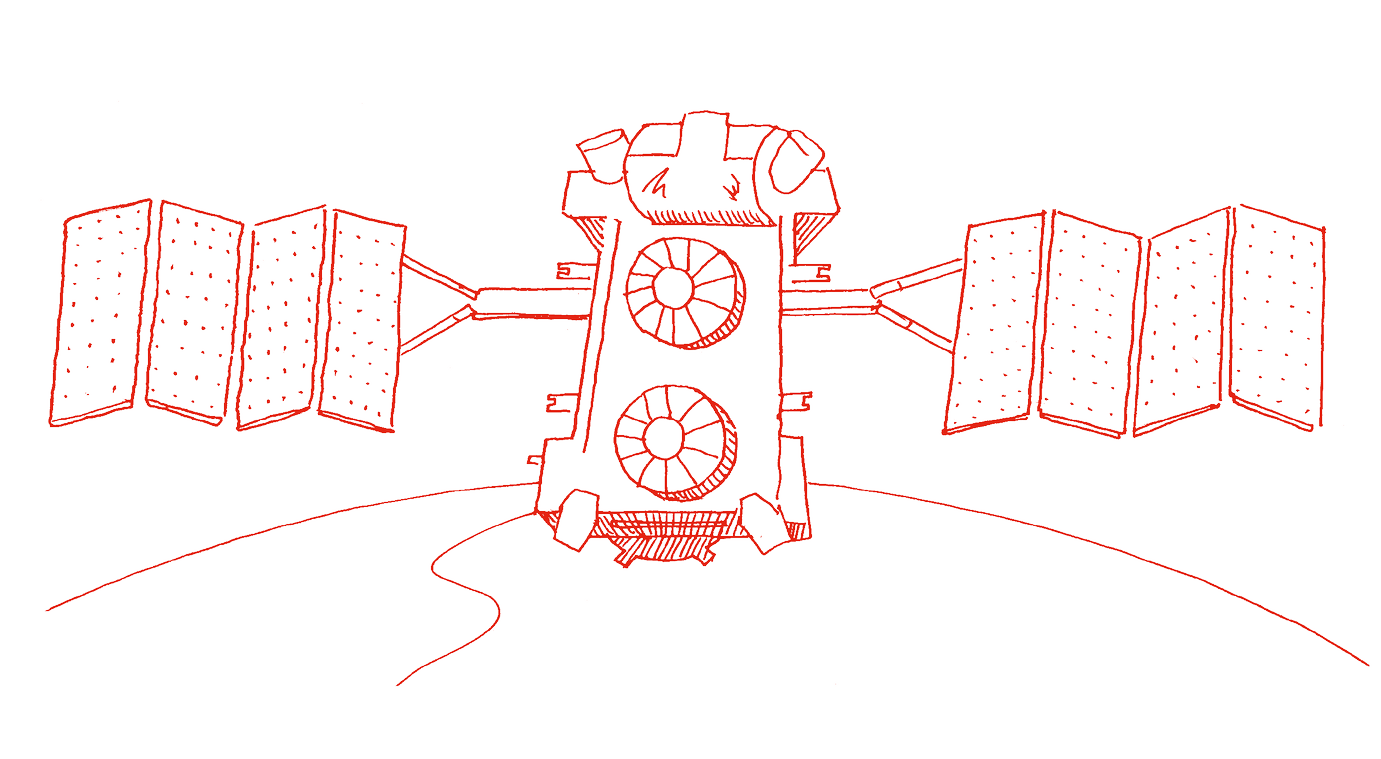 In 1985, a private radiotherapy clinic in Goiânia, Brazil was being moved to new premises.

Modelling decay in the laboratory

This is a set of three linked activities designed to show how radioactive decay can be modelled. In each case you can discuss...