In the late 19th century, arc lights were a common form of lighting. The devices produce light from a spark (or electric arc) generated in the air between two carbon rods. Among several drawbacks, they suffered from flicker and produced a hissing sound.

Hertha Ayrton, a British engineer, discovered that the cause of arc light flicker was oxygen reacting with the carbon filament. Though eager to share her findings, the Royal Society barred her from presenting the work due to her sex and a man gave her paper on her behalf. Undeterred, in 1902 she became the first woman to give a paper to the Royal Society, this time on her research on ripples.

Ayrton became active in the women’s suffrage movement and formed part of a delegation with Emily Pankhurst to meet the prime minister. She was a friend of Marie Curie and tutored her daughter, Irène, in mathematics. Irène would go on to win the Nobel prize in Chemistry. Through this relationship, Ayrton persuaded Marie Curie to sign a petition protesting the imprisonment of women.

Ayrton’s obituary in Nature argued that her husband, also a scientist, would have had a happier life if his wife had had more time to cook and bring him his slippers. It concludes: “She was a good woman, despite her being tinged with the scientific afflatus.” 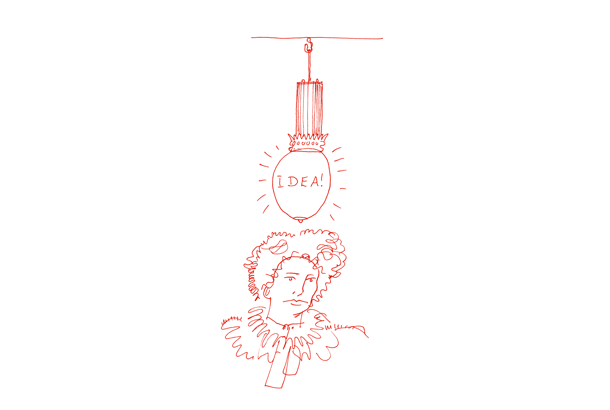 Class practical: introduces two ideas: current is shared between parallel paths in a circuit, and brightness of a lamp depends...

Class practical: investigating the changing resistance of a wire as it heats up.

Voltage/current relationship for a gas

Demonstration: gases conduct electricity, but they have to be ionised first.