In order to explain the apparent overabundance of helium in the universe, George Gamow proposed the hypothesis that most of the helium in the universe today was produced in the early Big Bang in ‘less time than it takes to cook a goose’. Gamow developed the idea that, after the Big Bang, the universe consisted of a soup of hot particles, which he referred to as ylem, a Greek word for the formless substance from which elements formed. He set a doctoral student, Ralph Alpher, the task of working out the reactions that led to the formation of heavier elements from the ylem. Gamow and Alpher developed their ideas into a paper titled The Origin of the Chemical Elements. 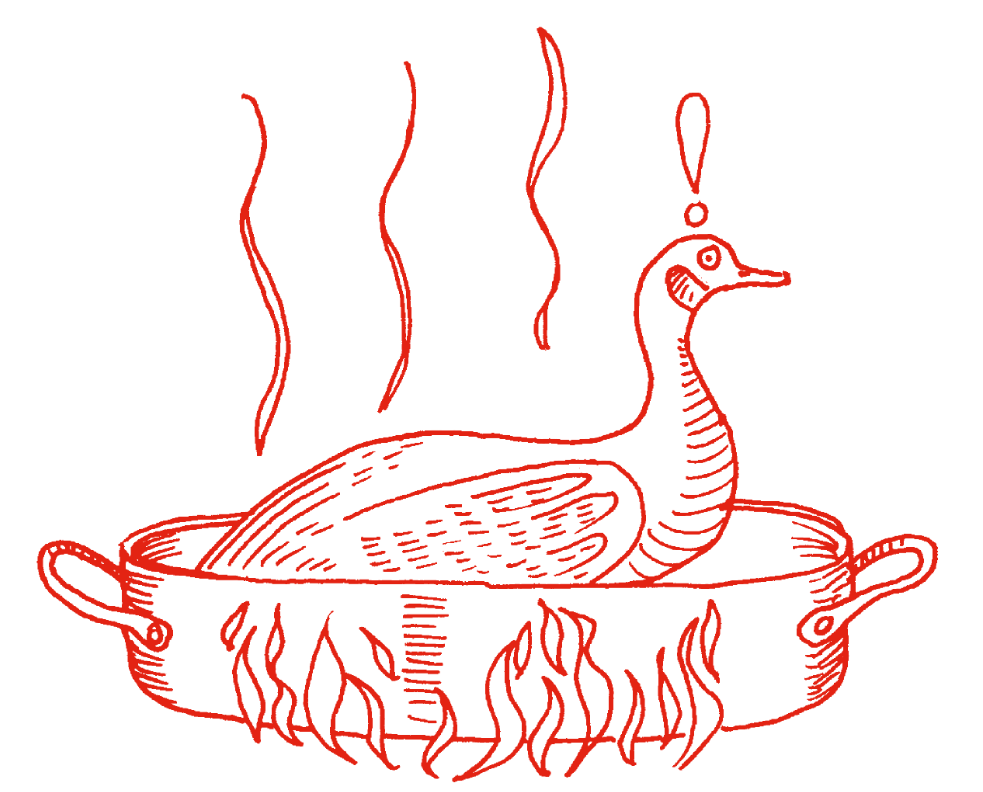 Gamow could not resist adding the name of his colleague, Hans Bethe, to the authors’ list, even though he had made no contribution to the paper, in order that the names of the authors would sound like the first three letters of the Greek alphabet: Alpher, Bethe, Gamow.

Some students misinterpret the idea of 24 hours in a day